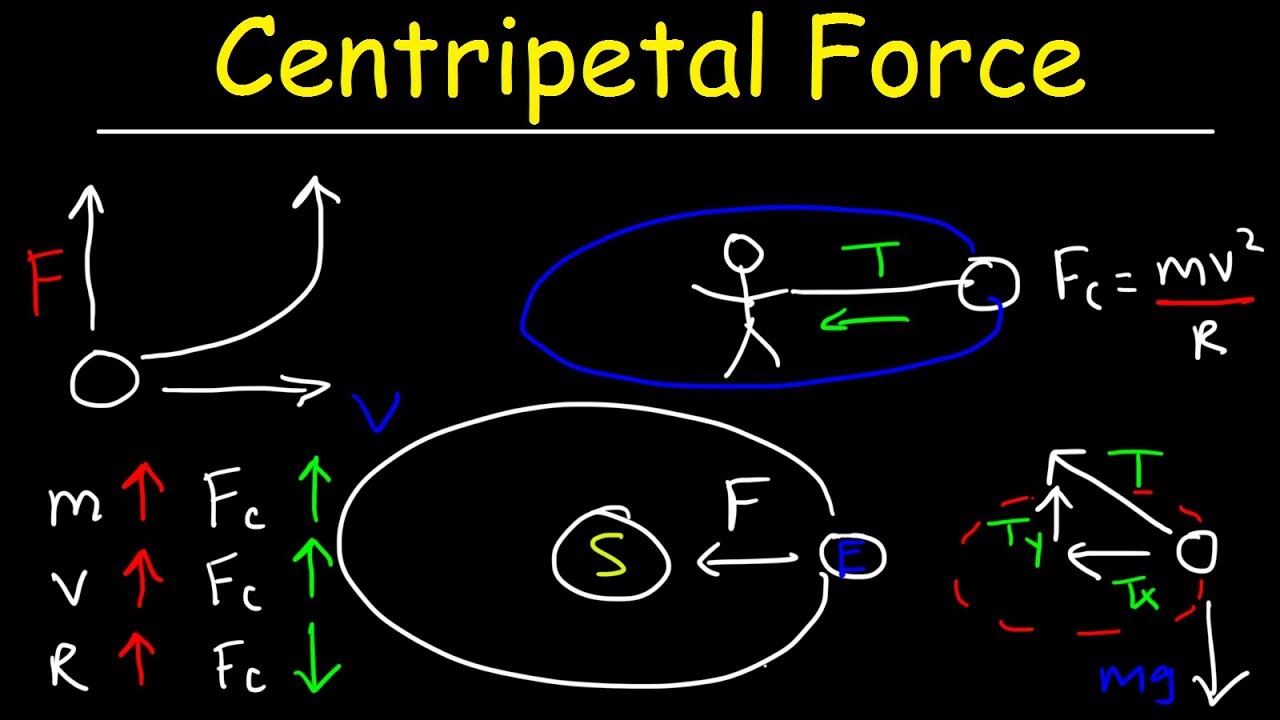 In physics, motion is the change of position of the object with respect to time. Mathematically motion is explained in terms of distance, displacement, speed, velocity etc. Motion is of different types: Linear motion, rotational motion, oscillatory motion.

In a linear motion, objects move in a straight line path or a curved path. Rotational motion is when the object rotates about its axis. The motion of the object about the mean position is called oscillation.

What is a Centripetal Force?

The Formula for Centripetal Force is Given As