Crocus sativus, or the saffron crocus, is part of the iris family and is used to produce saffron, the title-holder for the most expensive spice by weight. This flower is native to Southwest Asia but is grown in the Middle East and the Mediterranean, and the spice is harvested in practically the same way as it first was in centuries past. That is to say, the threads are harvested by hand, and because of how small and light they are, it takes almost 5000 crocus flowers to produce an ounce of saffron.

Given how labour-intensive and time-consuming cultivating saffron is, it’s hard to imagine that this spice is used for anything but cooking. But the truth is, it has been used in other ways.

Despite the red colour of saffron threads, they can turn fabrics into their well-known bright yellow hue. A small number of threads – in some cases, a single thread – can be used to colour up to 10 gallons of water. A higher number of threads will result in a brilliant orange hue that you may have seen on Buddhist priest robes.

With the advent of artificial textile dyes, clothing and textile companies have been able to mimic the colours associated with dyes taken from saffron, so this spice isn’t used this way as often these days. 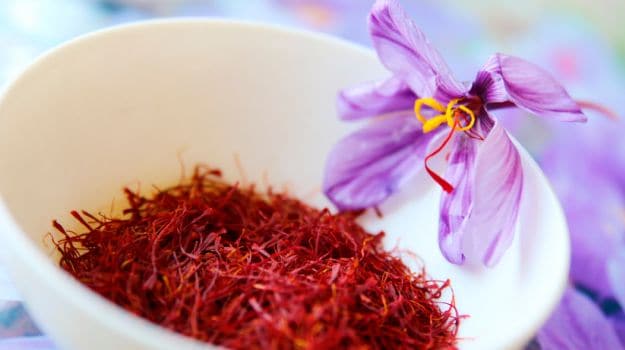 This is arguably the most well-known of saffron’s uses, and because of its flavour, it can be used in both savoury and sweet dishes, boosting and complementing their flavours. Usually, this spice is used in soups, stews, seafood dishes like paella, and rice-based dishes such as risotto. But it can be used in bread as well as in desserts like custard pie or orange cake.

When cooking with saffron, you can choose from among the thread, liquid, and ground form of the spice, depending on the recipe you’re working with. Saffron threads can also be used to garnish dishes for a pop of red colour. To powder saffron, you’ll need a mortar and pestle and perhaps a pinch of sugar to make it easier to grind the threads. For liquid saffron, you’ll need three to five teaspoons of boiling water to powdered saffron and allow to mix for five to ten minutes. Milk, vinegar, or wine can be used in place of water.

Saffron has several health benefits associated with it, so it has been used in several pharmaceutical applications. Thanks to carotenoids like lycopene, alpha and beta carotene, and zeaxanthin – all antioxidants – saffron can be used to protect against cell damage. It can also be used as an antidepressant, and also to help control blood pressure. There’s also use for saffron in digestion and to help with acidity-related problems, as well as insomnia, respiratory wellness, and weight loss.

As you can see, there are a number of ways saffron is used; in cooking alone, there’s a whole range of dishes you can use the spice in. If you’re itching to try it out and are wondering where to buy saffron in Australia, you can try visiting this page to get started. 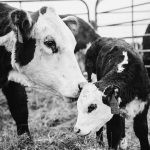 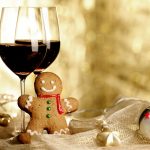