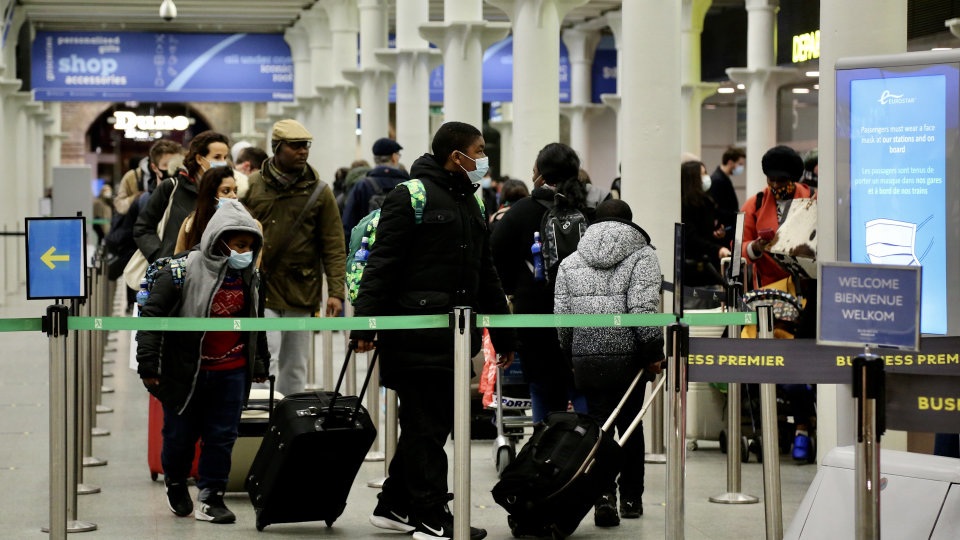 With the UK having gone through three lockdowns and multiple other changes because of the COVID-19 pandemic, companies, businesses, and people had no option but to adapt to the new normal around them. One of the most significant changes taking place around most people was the lack of interaction from one person to another. While most were not too happy about the change, people had to make the most of it and were keeping up through virtual calls and digital meetings.

In the initial days of the pandemic, and quite recently, there were restrictions implemented on travelling and moving from one part of the country to another. Businesses dependent on travelling found themselves on the back burner since they did not know how they were going to adapt. While more than 80% of companies in the UK and many other parts of the work, were working online or remotely, others started creating an online presence. Even companies that could not work online wanted to have the minimum done through the internet to increase their chances of getting found.

With these changes, industries like hospitality, companies in management, among many others, started taking a massive hit. There was nothing that they could do, other than wait till the pandemic got better for them to begin working in their line of work again. With such challenges and changes, a lot of people across the country were losing their jobs. Many companies were shutting down as well. The unemployment rate that stayed stable at 3.9% through the beginning of the pandemic for the first five months started getting higher and ​currently plateaus at 4.9%. Since the start of the pandemic, approximately two million people have lost their jobs in the UK.

To assist the economy, the Government implemented the furlough scheme where they were paying 80% of the salaries of more than 3.5 million people through their companies since they did not want companies to let go of their staff. Although the Government was implementing multiple changes, they knew they had to cancel the running plans at some point, since companies had to start becoming independent. In October, they pulled the plug on the ​furlough scheme​.

Some companies who managed to maintain themselves through the pandemic were now assisting others by increasing the number of people they were hiring in the UK. Amazon began extending ​work from home plans​, while also hiring large numbers of people to assist with courier services and deliveries. Similarly, other eCommerce companies, as well as those working in IT were not as affected as brick and mortar stores who were finding it difficult to conduct business since people were not leaving their homes.

From August to October, the unemployment rate in the UK started rising and went from 3.9%, which is where it was for the first several months of the pandemic, to 4.9%. The only way companies could sustain themselves and follow the rules that were laid down by the Government was remote working. People could check in from their homes or cafes since most offices could not deal with all their staff coming to their office.

The Government imposed various rules and schemes and even had rules about the number of people who could work at an office if it was an enclosed space. The same number of employees could no longer work at the same office since there were rules about the distance they had to maintain from one another. To cater to these requirements, a significantly large number of companies started allowing their staff to work from home.

After the UK numbers started spiking again, the law was involved to make sure they were keeping a strict eye on the people. The UK Government implemented the rule of six, which meant that only six people, from two different unrelated families, could gather at a spot together. The Government implemented the rules as a measure to prevent the continuous spread of the virus, to avoid getting into another national lockdown. However, they delayed the inevitable and soon had no choice but to impose another lockdown. Unfortunately, the second lockdown was not taken well, with people not sure how they were going to run their businesses and companies.

A large part of the employment process was moving to remote working or working virtually, with changes that meant that employers were not meeting the people they were hiring, in person, before getting them to be a part of the company. The UK started working on ​background checks for the people joining companies, and these checks varied depending on the jobs they were applying for, as well as, the details of the position. When the changes across the country started getting better, they implemented basic rules to keep people safe, like wearing masks, sanitising hands, maintaining social distance and so on.

While the country was working on opening up its markets and the economy, and the rest of the world was recoiling from the virus, the UK discovered a new strain of the COVID-19 virus. Unlike the last time, they ended up making changes and implementing better rules so they could protect people better this time around. The largest part of the country was working with the precautions mentioned which were already reducing the spread of the virus. Additionally, countries closed their borders, with most already remote working, which further reduced transmission.

July 13, 2022
Tips to Evaluate Your Need for Personal Injury Lawyer

Tips to Evaluate Your Need for Personal Injury Lawyer

A Guide To Finding The Right Business Coach

A Guide To Finding The Right Business Coach

September 5, 2022
An Empirical Study Regarding Medical Issues in Himalayan Porter

An Empirical Study Regarding Medical Issues in Himalayan Porter